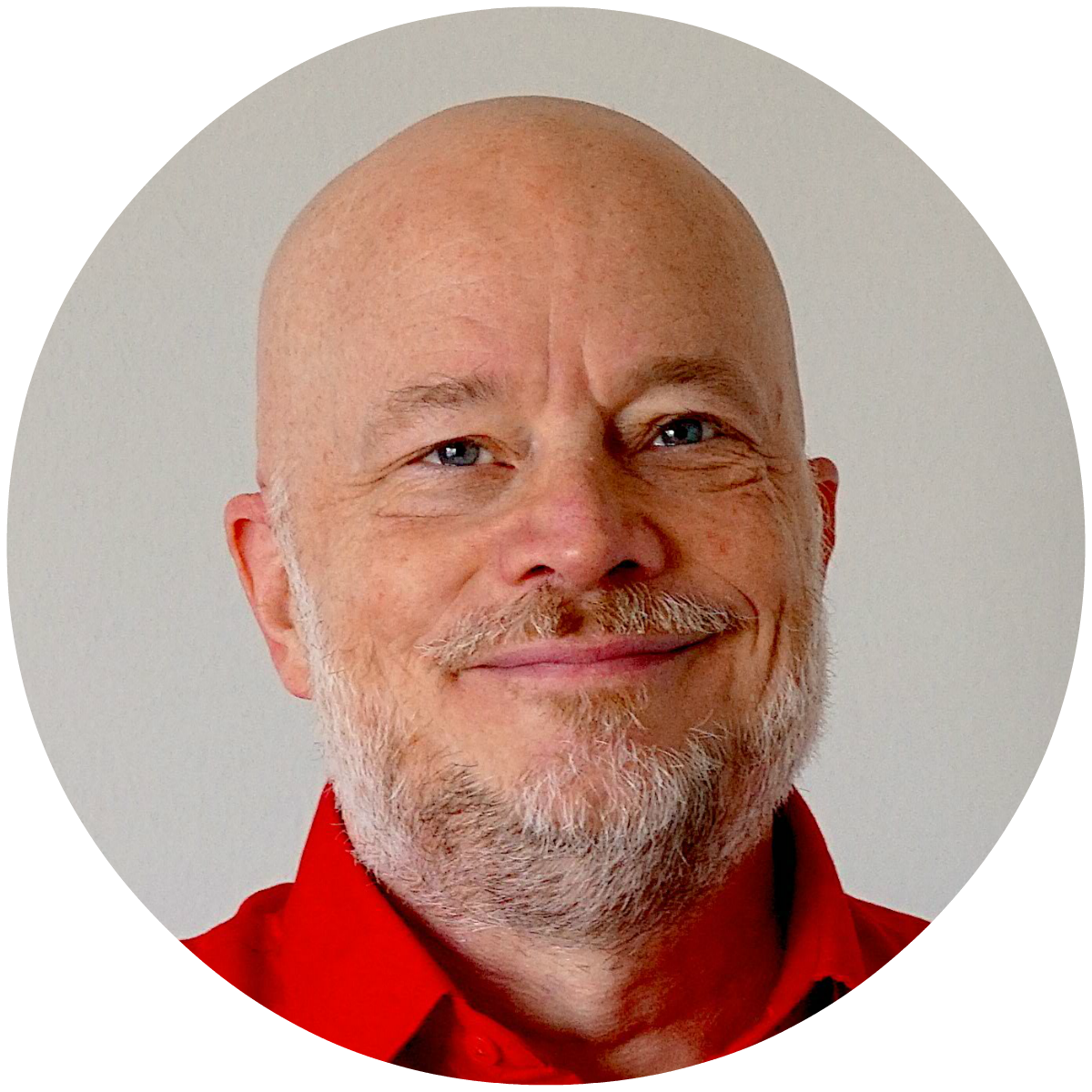 This was a very small test for podcast which can be also seen in YouTube.

Jason Barnard is CEO at Kalicube. Apart from that Jason is a wonderful person and talented SEO professional, he has also a clever and artistic approach towards explaining complex things in simple terms 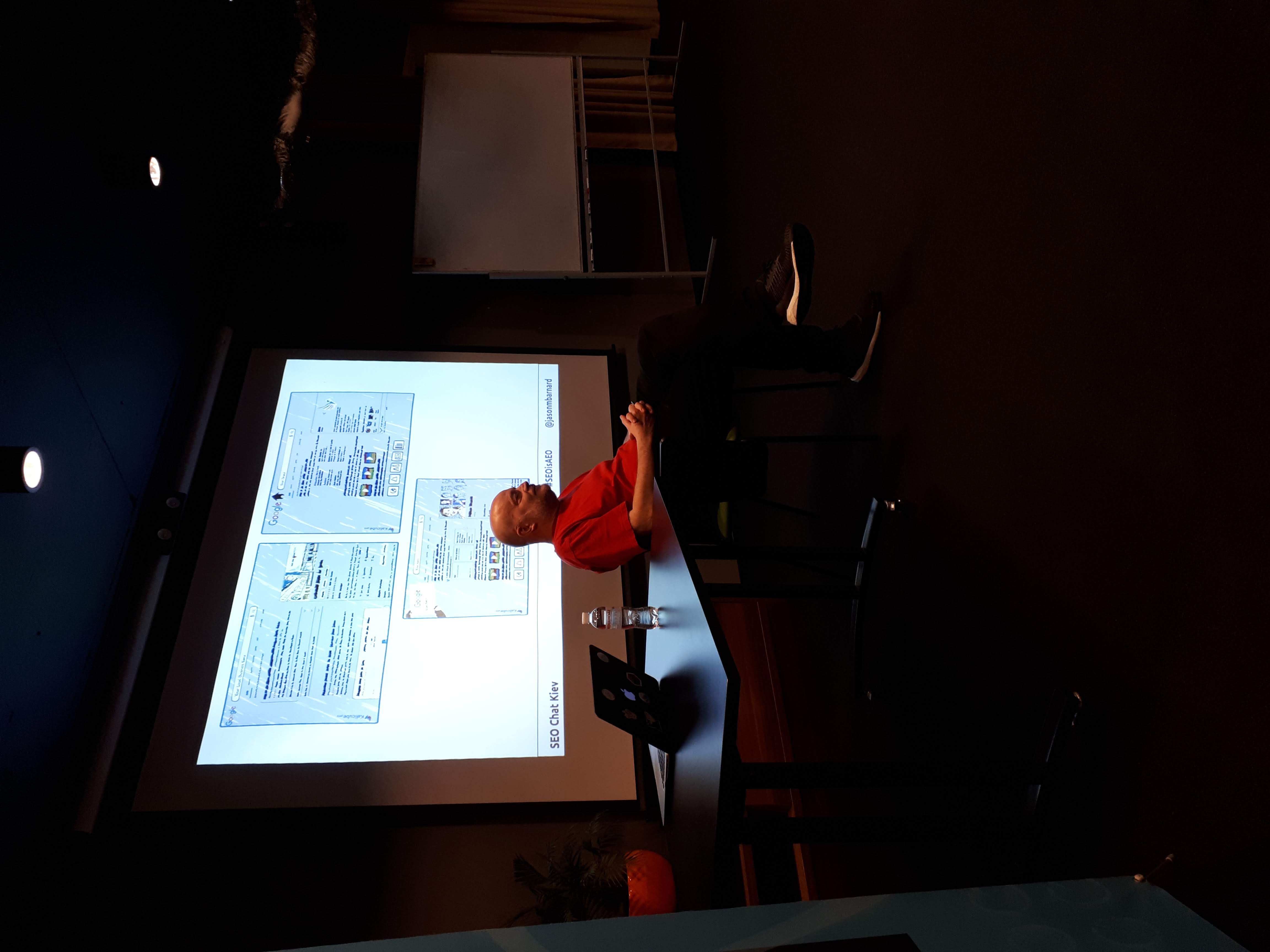 What Jason Is Very Famous For

The very first article he has written on Search Engine Journal was about how Google search engine works.

Featured snippets are driven by a specific ranking algorithm that is separate from the core algorithm. That’s my theory. For me, the idea holds (a lot) of water.

And it’s worth a read if you really want to understand that. You’ll find more of his articles there as well.

One of the most interesting recent excerpts from another SEJ article where Jason talks about entity-based search:

The integration of entities into the core blue links algorithms will be increasingly incremental and impossible to track (so let’s make the most of it while we can).

The SEO world will need to truly embrace entities and give more and more focus to educating Google via its Knowledge Graph.

I Hope My Test Works

But even if it doesn’t I had a lot of fun preparing this page. Almost as much as when I’ve met Jason IRL 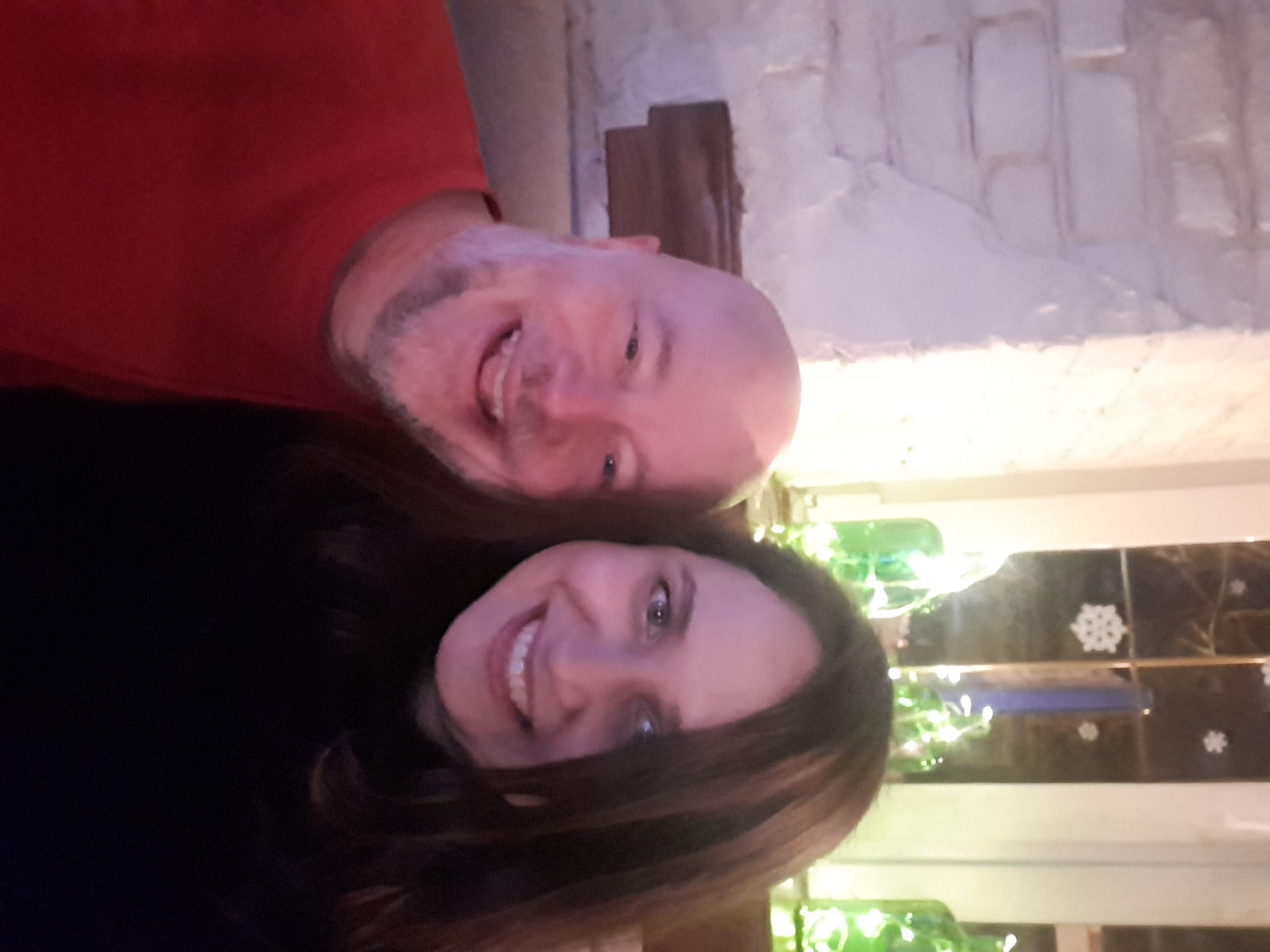 A few other photos of Jason below: 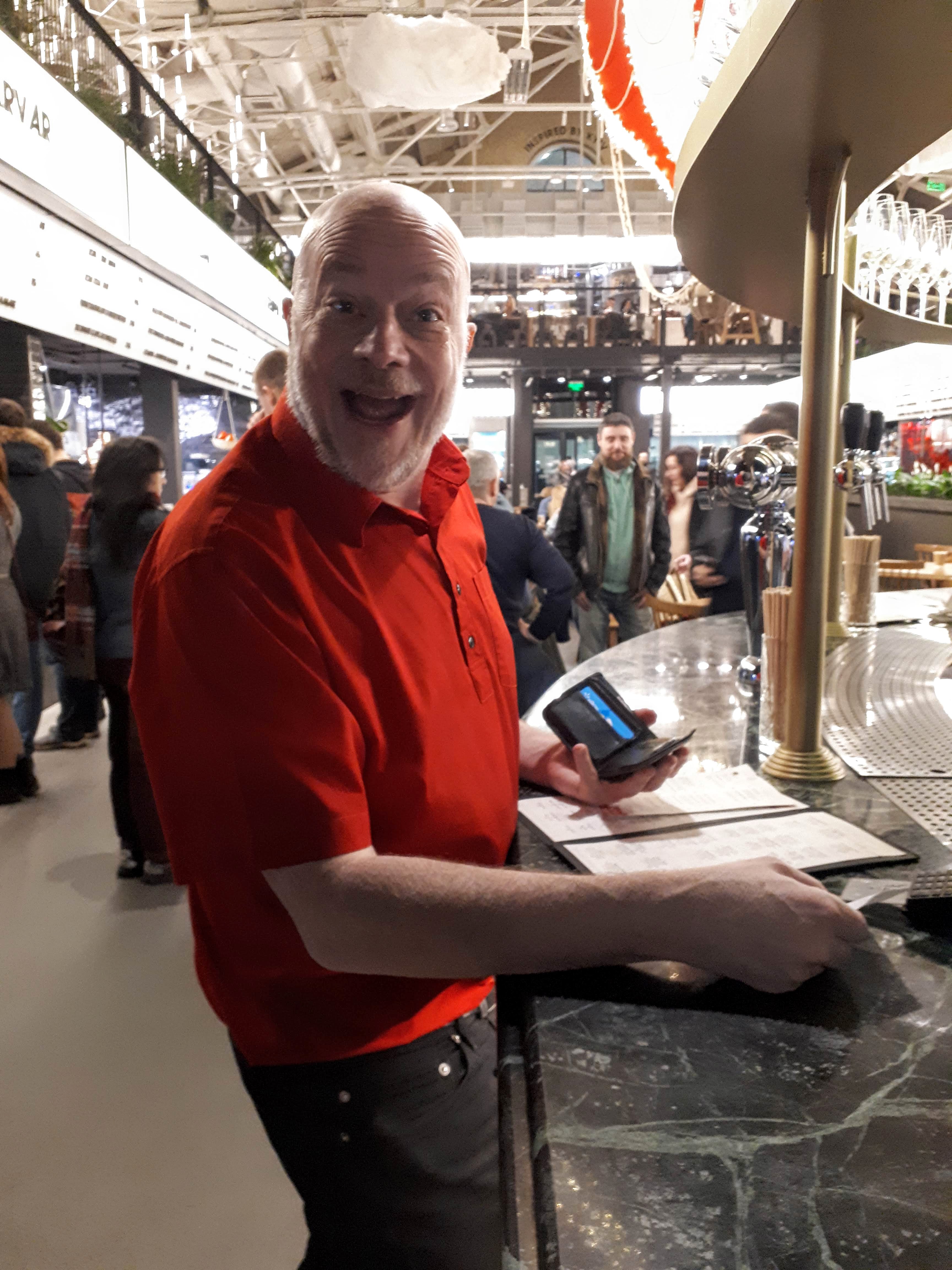 Image SEO Tricks and Tweaks
What most people think:

What it should be in reality if you want better rankings and more traffic:

Olesia has been working in SEO for 5+ years and collaborated with Murych in order to find out even more, tested lots of services for image delivery and can share some test results.

Will be adding and deleting content here from time to time. 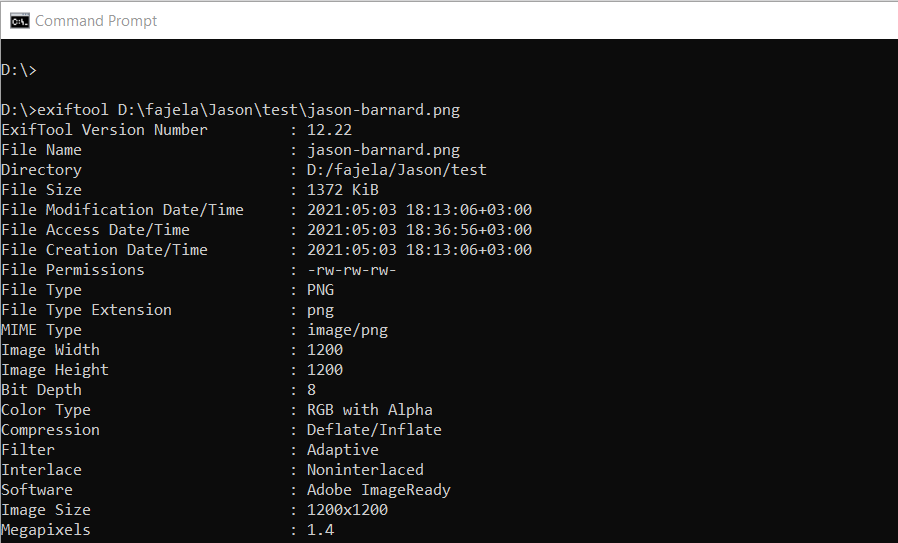 Let’s see if works with someone who is really famous and has even got his own strong entity.

Master page to connect different nodes for test needs on the live site. Should not be taken squarely!!!

We use cookies on our website to give you the most relevant experience by remembering your preferences and repeat visits. By clicking “Accept”, you consent to the use of ALL the cookies.
Cookie settingsACCEPT
Manage consent
Privacy Overview
This website uses cookies to improve your experience while you navigate through the website. Out of these, the cookies that are categorized as necessary are stored on your browser as they are essential for the working of basic functionalities of the website. We also use third-party cookies that help us analyze and understand how you use this website. These cookies will be stored in your browser only with your consent. You also have the option to opt-out of these cookies. But opting out of some of these cookies may affect your browsing experience.
Necessary Always Enabled
Necessary cookies are absolutely essential for the website to function properly. These cookies ensure basic functionalities and security features of the website, anonymously.
Functional
Functional cookies help to perform certain functionalities like sharing the content of the website on social media platforms, collect feedbacks, and other third-party features.
Performance
Performance cookies are used to understand and analyze the key performance indexes of the website which helps in delivering a better user experience for the visitors.
Analytics
Analytical cookies are used to understand how visitors interact with the website. These cookies help provide information on metrics the number of visitors, bounce rate, traffic source, etc.
Advertisement
Advertisement cookies are used to provide visitors with relevant ads and marketing campaigns. These cookies track visitors across websites and collect information to provide customized ads.
Others
Other uncategorized cookies are those that are being analyzed and have not been classified into a category as yet.
SAVE & ACCEPT